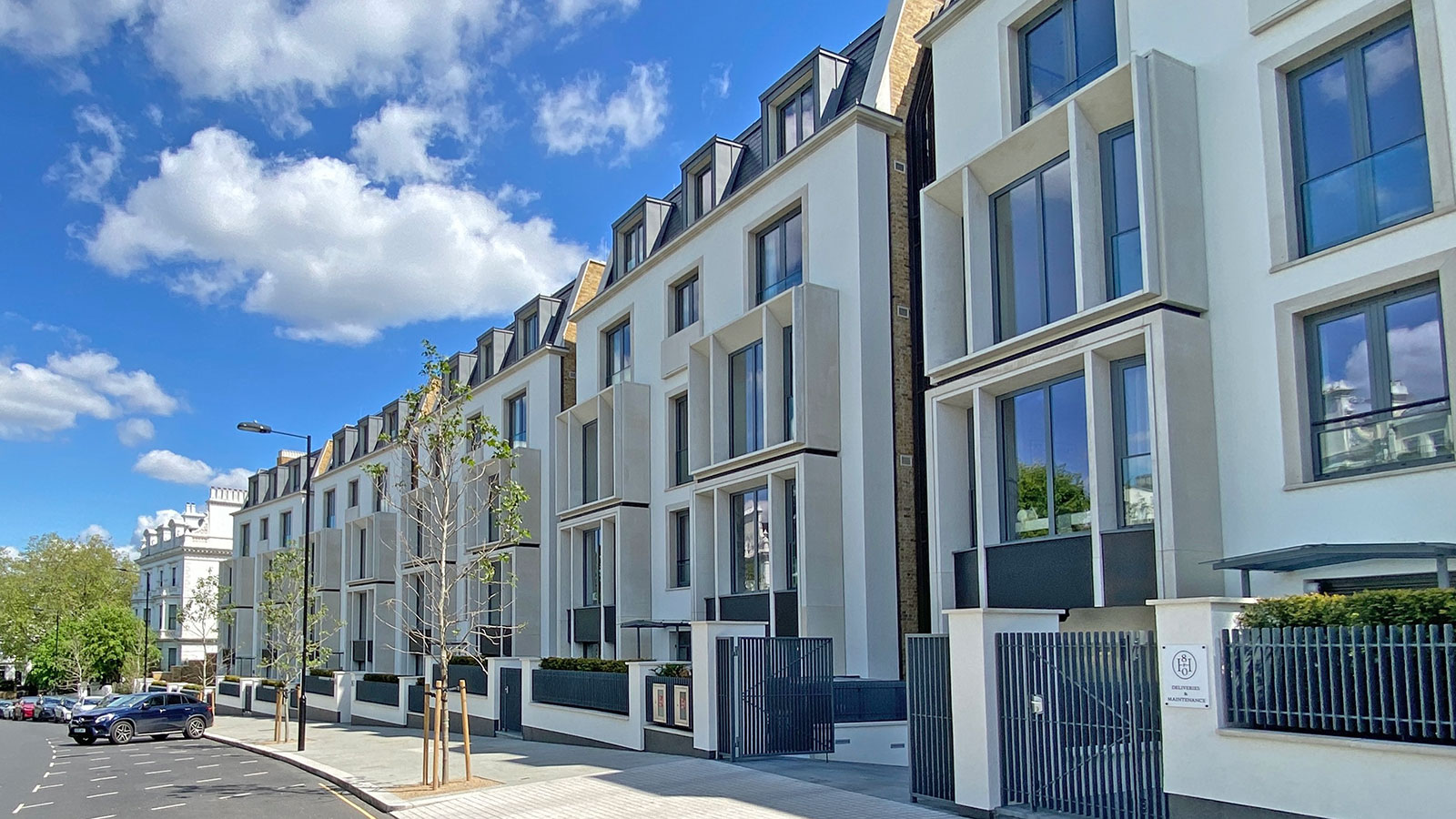 The area boasts exclusive shopping, refined restaurants and wide, tree-lined streets that make it a prime location for luxury property.

Holland Park is a highly fashionable address and its sprawling park is one of London’s most beloved green spaces, filled with idyllic lakes and charming meandering paths. The Holland Park Buying Agents have access to property at all levels; starting at chic one-bedroom flats and going right up to palatial homes worth tens of millions of pounds, all of which are just a short distance away from the park itself.

This prestigious area lies in close proximity to the equally exclusive areas of Notting Hill and Kensington. This allows quick and easy access to the vibrant local scenes in these two high-end cultural hubs while offering a sense of tranquillity and quiet that is rarely found in the busy capital city.

Properties in Holland Park are always in high demand, as many of them are passed down through generations. This has led to a consistent increase in house prices with buyers happy to pay for the scenic greenery, convenient location, and beautiful architecture of the area.

BUYING A HOME IN HOLLAND PARK

Holland Park is in close proximity to many prestigious schools, making its larger properties very appealing to families seeking a more tranquil home base in London. However, its beautifully converted one- to three-bedroom flats also attract many couples looking for a quieter pace of city life.

Please contact The Buying Agents Holland Park for further information and to discuss your search.